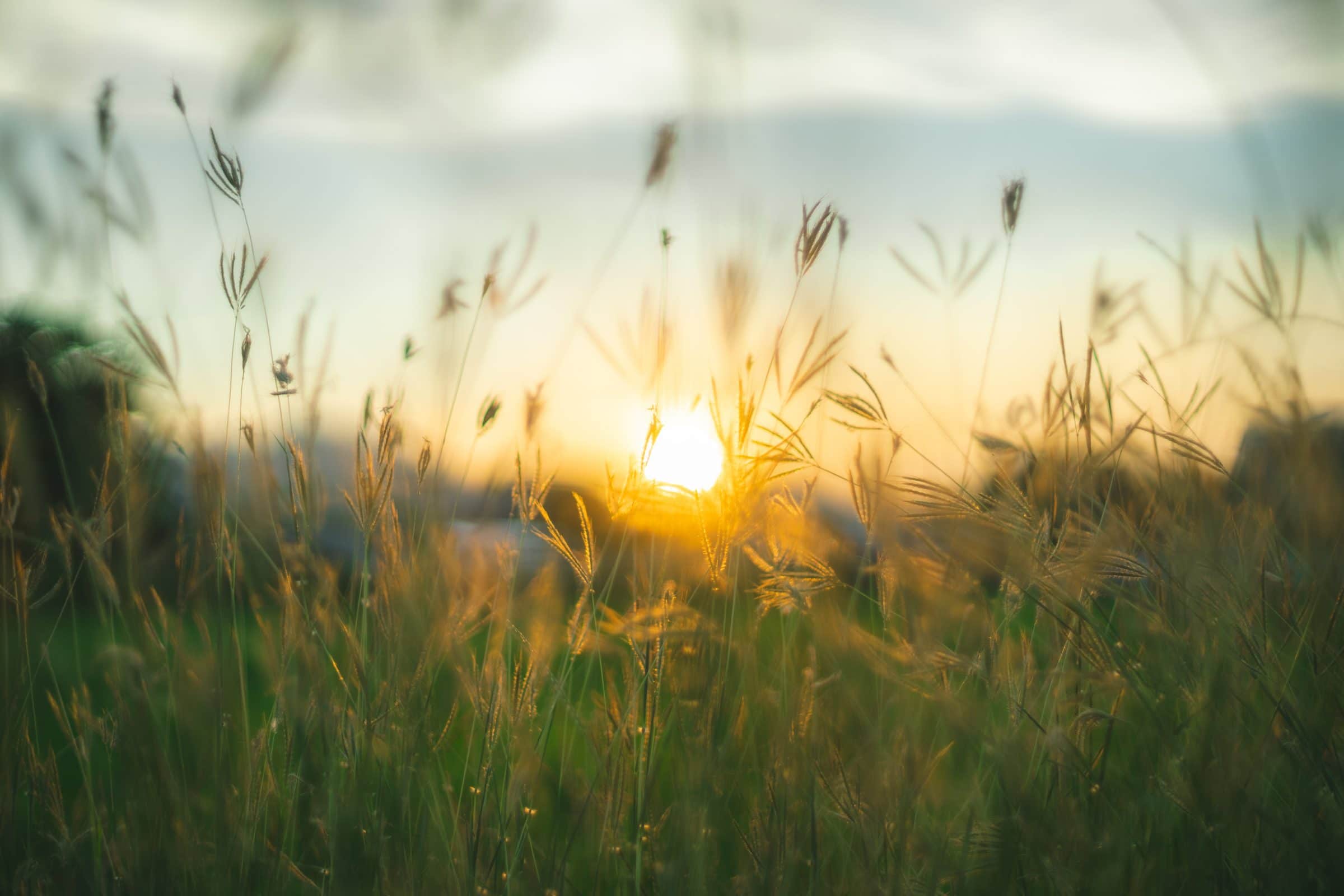 A new pilot project has been launched to help conserve native grasslands, one of the most endangered ecosystems in Canada, which remain under pressure from development. The “Retaining Canada’s Grasslands Using Carbon Offset Markets” is a two-year pilot that will allow landowners and ranchers to generate carbon offsets for carbon stored in conserved grasslands in Canada. The pilot will enable qualifying landowners who sign a land conservation agreement that protects grasslands to generate additional revenue through carbon offsets. Grasslands are a resilient and often overlooked opportunity for carbon sequestration but they could play a critical role in Canada.

Funding for this project has been provided through the AgriAssurance Program under the Canadian Agricultural Partnership, a federal-provincial-territorial initiative, with industry funding from Shell Canada. The project is led by the Canadian Forage and Grassland Association and supported by a diverse group of partners who are contributing significant knowledge and in-kind resources.

The pilot project aims to test and refine a carbon offset methodology, or protocol, to assess its feasibility and better understand the challenges and opportunities associated with an avoided conversion of grasslands program. Carbon offset protocols exist already in some jurisdictions to recognize the climate benefits associated with avoiding soil tillage or changing livestock feed to reduce GHG emissions produced through digestion. This project will build on the Climate Action Reserve’s Avoided Conversion of Grasslands protocol for Canada.

“This new protocol recognizes the significant contributions made by the ranching community when they choose to conserve grasslands at risk of conversion to crop production or other forms of development that significantly disturb the soil,” said Cedric MacLeod, Executive Director, Canadian Forage and Grassland Association. “Although it’s early days, the initiative could play an important role in protecting grasslands in Canada by compensating landowners for responsible stewardship of the land.”

Previous
All Posts
Next